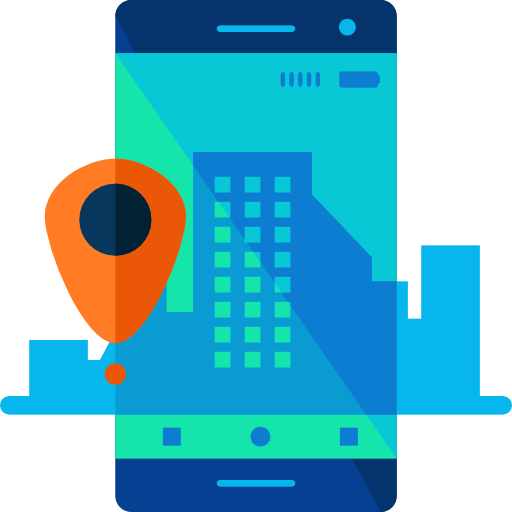 Male Pregnancy is No Longer Far-Fetched: Baby Factory
We all remember the sobbing and weeping when we first watched “A.I: Artificial Intelligence” back in 2001. We all sympathized with David, the robotic boy who was adopted by couple who worked at a cybertronic company. They eventually ditched David because of the conflicts with their human son. It may not seem so long but it has been almost 16 years when the film was introduced. Artificial intelligence has been developing throughout the years. So it’s no surprise at all to actually find a hint of truth in these science fiction movies. “Chappie” is another touching movie, where “Chappie”, a robot, is raised by a couple and acquires all of their habits and eventually develops strong feelings of affection for them. Adrien Brody’s “Splice” is another science fiction movie where a couple creates hybrid species from human DNA in an artificial womb. They end up with an extremely intelligent creature and they named her Dren. Dren had somewhat human physical attributes however she grew at a very high speed and eventually became dangerous to her own “parents”.
In fact, artificial wombs have been introduced to the world in 1924 by a British biologist J.B.S. Haldane. Haldane came up with the term ectogenesis which is by definition the development of an embryo in artificial conditions similar to that of a mother’s womb. He predicted that within 2074, only 30% of births will be human births.
It’s rather a controversial topic with both ethical and societal implications. It was mainly developed for women with certain damages in the uterus that made it impossible for them to bear a baby. This artificial womb is said to reduce pregnancy and birth related deaths among women, could expand the age at which women can conceive and it makes it possible to treat the fetus if it got ill at any point. Insane ha?
Although it primarily had a specific purpose, women nowadays that are pretty much concerned with their image are anticipating this method so patiently, as they could rid themselves from both labor pain and the deformation of their bodies. In addition, ectogenesis comes in handy to women who insist on abortion where they can place the embryo in the artificial womb so that other people can adopt it.
I guess it’s still too early to enter the debate because the artificial womb technology needs more development and a thorough understanding of the placenta. Though there have been major advances in the area of artificial placentas; in fact, developing technology is why we’re witnessing records for fetal prematurity survivals. Moreover, a true artificial uterus does not necessitate the presence of an artificial placenta. The placenta is part of the package that develops from a fertilized egg. The intersection between technology and biology would be in the tissues on the maternal side of the placenta, not from the fetal side. The main concern is the need for substitutes to advanced lung support in order to keep extremely premature babies alive.
Although, the ectogenesis technology may seem to be a simple set of procedures, it is highly complicated. Mainly, it seems as an amniotic fluid-filled aquarium with a group of feeding tubes and monitoring cables attached to a living, developing creature. Those tubes however, fetch the nutrients, oxygen and whatever the fetus need to grow and help it survive; the cables monitor everything going on inside the aquarium.

Some people argue that this method should be very convenient to women as it eliminates painful labor and the medical dangers it imposes on both mothers and babies not to mention allow women who have damaged or medically dysfunctional uteruses to bear children. Natural birth is filled with risks, and ectogenesis could potentially offer a safer substitute. This is due to the fact that every heartbeat, kick, and movement of a fetus is carefully monitored, from being a zygote to the moment the baby takes its very first breath of air. Some bioethicists have proposed ectogenesis could also free up homosexual couples and single men from having to use surrogate mothers to bear their children. Others have proposed that an artificial womb deprives a growing fetus the intimacy its mother’s body provides.
Regardless of what happens in the future, ectogenesis is bound to become one of hottest topics of the transhumanist future, providing a portal for how our tech-imbued species sees itself, and the way our children will come to life. Feminist and activist Andrea Dworkin has once said “Women already have the power to eliminate men and in their collective wisdom have decided to keep them.” The real question now is, will men, once the artificial womb is perfected, want to keep women around? I guess we’d have to wait and see for ourselves.